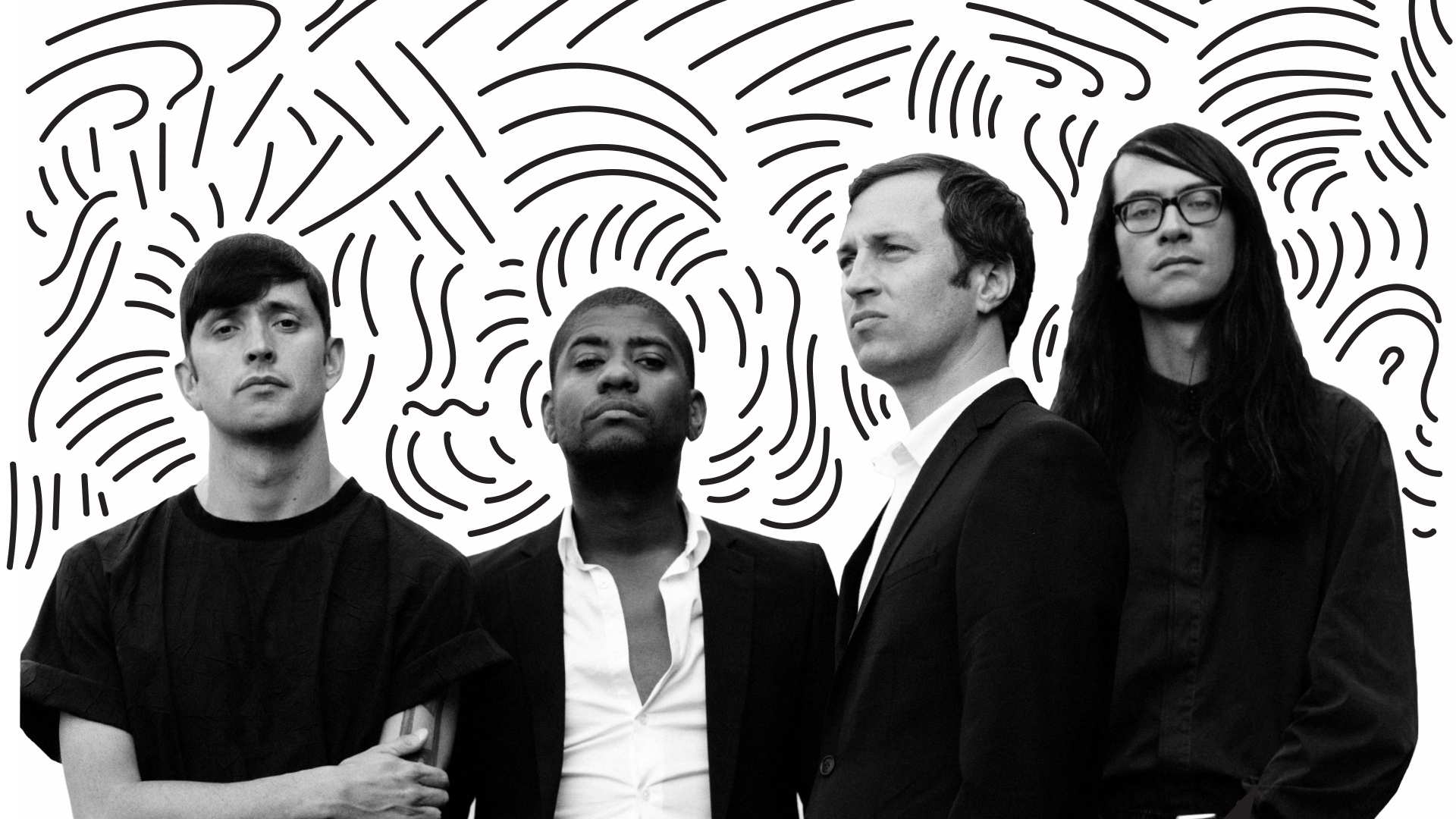 “Algiers seem like a vision from a more progressive future: a mixed-race band from the American South fusing gospel and punk while challenging the capitalist state with righteous indignation.” – Pitchfork

BIO:
Locally-informed and globally based – spread between London, Atlanta and New York – Algiers refuse to sit idly by while most contemporary artists appear perfectly content to wait out the revolution. Not only do they harbor a purposeful sense of obligation in what they do on their latest resistance record, The Underside Of Power, but they recognize the roots and thorns of precedent in said resistance.
Signed to Matador, they released their second album “The Underside of Power” in 2017. Also their song Blood can be heard in the True Detective season 3 soundtrack.

Recorded largely in Bristol and spiritedly produced by Adrian Utley of Portishead (who also lent his extensive synth collection to the proceedings), with further contributions from a crew that includes Ben Greenberg [Uniform, The Men] and Randall Dunn [Sunn 0)))], pick any track off The Underside of Power and the reference points expand exponentially, a dizzying and thrilling Recommended-If-You-Like list that would consume a series of afternoons.

The multiracial quartet Algiers have been compared to Big Black, Wendy Carlos, John Carpenter, Cybotron, The Four Tops, Portishead, Public Image Limited, Steve Reich, and Nina Simone. Deep echoes of Black Lives Matter and its 20th century forbears gather, surge, and subside in their often soulful work, a form of principled, acute dissent more interested in learning from the past than in evoking nostalgia.